The Readly Magazine Review of 2019 reveals what the UK public is interested in. 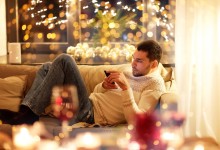 ​All I want for Christmas is more meaningful screen time

Two thirds of people in the UK believe their trust is being compromised with fake news and that it is here to stay, with exposure to ‘fake news’ set to increase over the next year.

Readly, the digital magazine subscription, makes it to the top ten list in Deloitte Global’s Technology Fast 500™ rankings for EMEA 2018. 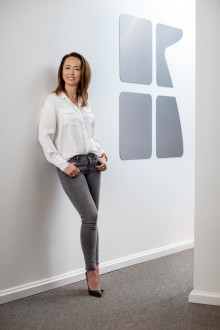 Readly strengthens its position in Europe by launching in Italy

London, 29th May 2019 – Readly, the Swedish founded digital magazine subscription service, announces its entry to Italy as the latest market to offer the app. Readly launches in Italy as part of its global expansion with top Italian publishers providing over 70 titles. 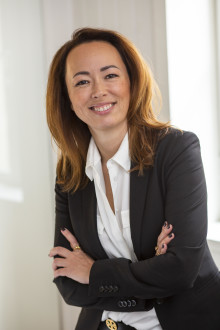 The Readly Magazine Review of 2018 reveals what the UK public is really interested in.

Readly expands its operations in Europe and enters the Netherlands

On November 14th Readly was announced as Sweden’s third fastest growing tech company when Deloitte presented Sweden Technology Fast 50, an independent ranking of Sweden's fastest growing technology companies during a Nasdaq award ceremony. With a 7377 percent revenue growth between 2014 and 2017 Readly was placed at the top with the companies Global Gaming, Strossle, Elk Studios and Tourn. 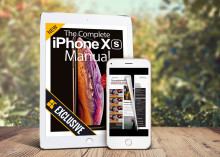 Readly, the global digital magazine newsstand, today announced it has raised €10m in additional funding to drive the next stage of its growth. The latest round of funding comes from new investor Swedish fund Swedbank Robur and London based Zouk Capital. The company will use the funds to further its international expansion and support growth in its existing markets.

Readly digital news stand – this summer’s must have family app 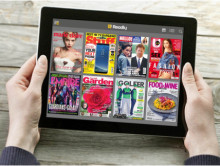